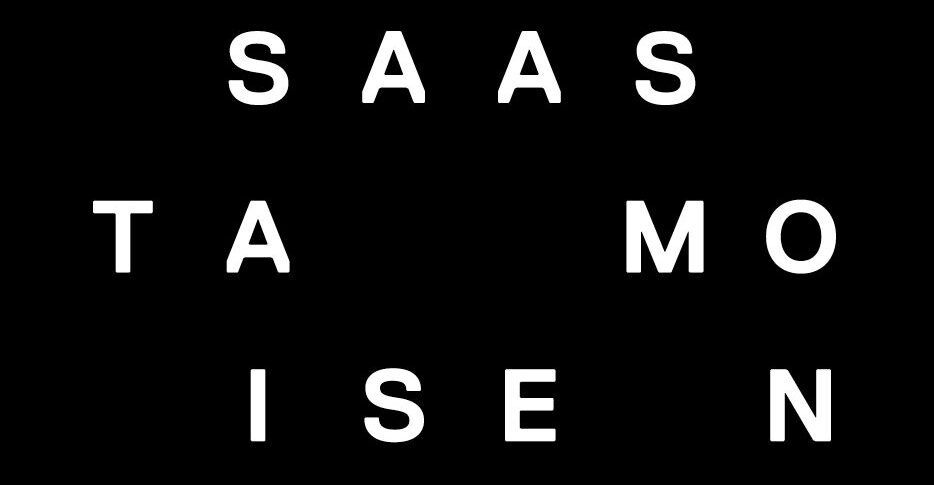 Saastamoinen Foundation continues as a key supporter of Gutsy Go. foundation has awarded the non-profit organisation Gutsy Go ry a grant of 120,000 euros for the academic year 2022-23.

Saastamoinen Foundation has been involved in supporting the Gutsy Go activity, which has been strengthening the participation of youth since 2017. Over the course of five years, 4,000 youths in more than 30 schools in Finland have participated in the activity. In autumn 2021 the method was successfully implemented abroad for the first time, as Gutsy Go brought together Estonian and Russian speaking youth to build peace in Tallinn.

“Supporting social projects aimed at young people is one of the cornerstones of Saastamoinen Foundation’s activities. It has been a great pleasure for us to support an important and impressive project like Gutsy Go for several years now, and to see it grow and develop. By continuing to support Gutsy Go, we want to ensure that young people can continue to build peace in the future as well,” says Petteri Karttunen, Chairman of the Board of the Saastamoinen Foundation.

Gutsy Go is a community method developed by Finnish media professionals together with pedagogues and youth, which engages entire age groups of 14 year olds to build peace for the benefit of their own communities. The acts of peace created by the youth are filmed and published in local premieres and in the media for the inspiration of everyone. In total, more than 400 peace-strengthening solutions developed by youth have already been created. Through the media, they have reached over a million Finns.

“Gutsy Go’s slogan is ‘Make peace visible’. Making peace visible together with young people in these times seems more important than ever. It would not be possible without gutsy supporters like the Saastamoinen Foundation, who enable long-term work to make the activity available to more and more young people. Gutsy Go offers entire age groups a meaningful experience of making a difference together. It strengthens resilience and inclusion and makes visible the potential of young people. We are thankful to the Saastamoinen foundation for believing in youth and in our work for strengthening social inclusion”, says Veera Ikonen, Executive Director of Gutsy Go ry.

Gutsy Go’s goal is that in the next few years the method will be available for the entire age group of 14 year olds nationwide. In the fall of 2021, Gutsy Go was awarded the annual state award for information publication. 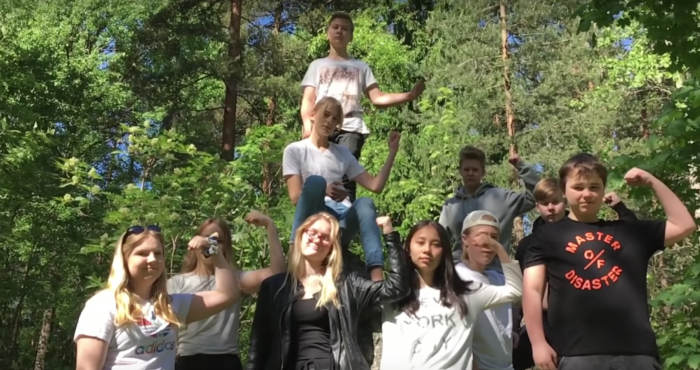 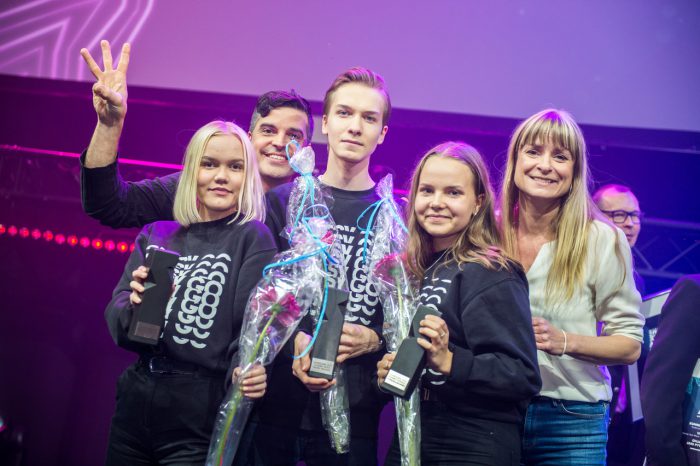 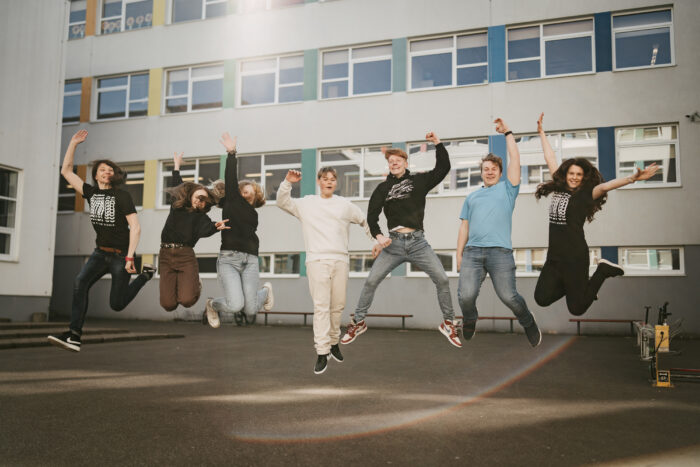 Every act that increases positive interaction between people, is an act for peace.

Every act that increases positive interaction between people, is an...

You can find out more about which cookies we are using or switch them off in settings.

This website uses cookies so that we can provide you with the best user experience possible. Cookie information is stored in your browser and performs functions such as recognising you when you return to our website and helping our team to understand which sections of the website you find most interesting and useful.

Strictly Necessary Cookie should be enabled at all times so that we can save your preferences for cookie settings.

If you disable this cookie, we will not be able to save your preferences. This means that every time you visit this website you will need to enable or disable cookies again.